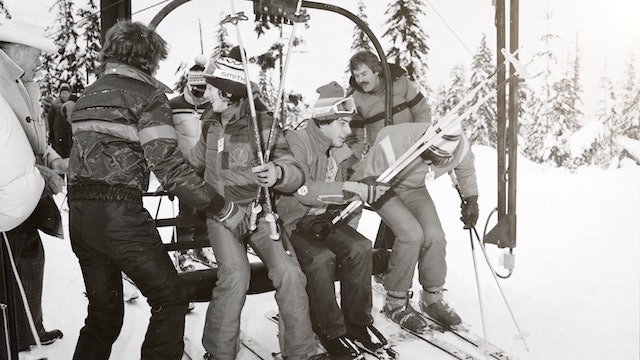 50 Years of Going Beyond

For the last five decades, Whistler Blackcomb has left its mark on those who are drawn to the mountains. What started as a single Olympic dream in 1966 has evolved into the largest ski resort in North America, with a slew of accomplishments to back it up. From the resort's adventure-seeking founders to its freestyle heydays - and breaking Guinness World Records along the way - snowsport industry legends recount the contributions that Whistler Blackcomb has made to skiing and snowboarding and the significance of its golden anniversary. But while 50 Years of Going Beyond solidifies the resort's legacy in the past, there is no denying that the last 50 years is just the beginning. 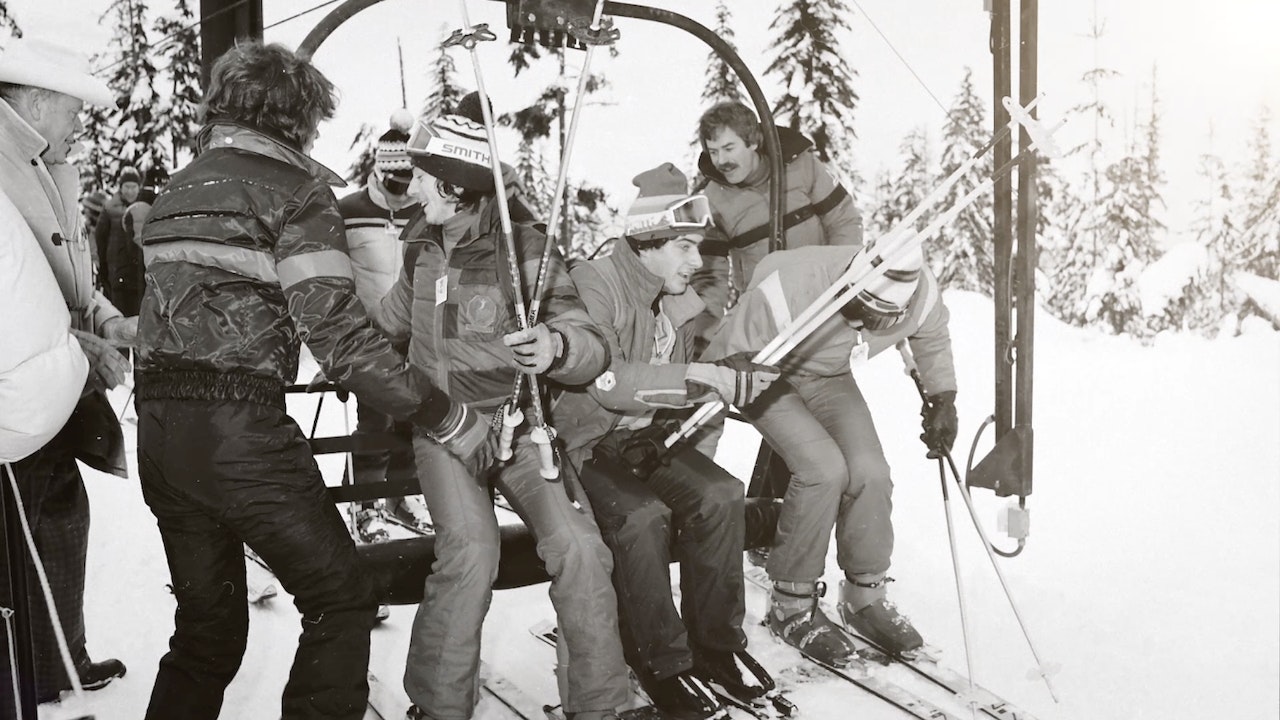